Warning: count(): Parameter must be an array or an object that implements Countable in /home/customer/www/delmar.bennettbaypress.com/public_html/wp-content/plugins/social-autho-bio/social_author_bio.php on line 68
 Free this week! “HIM” a twisted horror short story. – Stephen del Mar
Skip to content 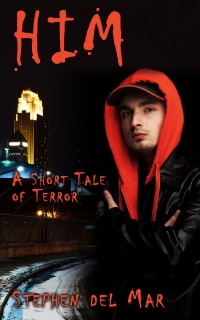