Warning: count(): Parameter must be an array or an object that implements Countable in /home/customer/www/delmar.bennettbaypress.com/public_html/wp-content/plugins/social-autho-bio/social_author_bio.php on line 68
 Random Thoughts – Page 3 – Stephen del Mar
Skip to content 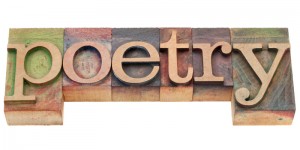 Great post on The Passive Voice blog about Modern Poetry.

I know high school English classes pretty much squelched any joy I might have found in poetry for years. I don’t remember ever being asked to experience a poem  Or encounter a poem as what it should be, a performance of spoken word. We spent endless hours dissecting the works, looking at rhyme schemes and what not. What a way to ruin a work of art and passion.

END_OF_DOCUMENT_TOKEN_TO_BE_REPLACED

Wow, where does the time go? So I’m working on an edit for short story, The Three of Us, and went over to Goggle to look something up. And four hours lapsed. Of course I got a lot “done.” I worked on social media, added a friend on Goodreads, responded to several post, got caught-up on reading about the independent publishing industry, read the latest news about the Boston bombings, added some really cool images to my Pinterest account, but I didn’t get any editing done! How can productivity be so unproductive?

So I wonder if other writes have awkward situations like I do? I’ve been kind of stuck on the Fairy Falls story. And I thought a change of venue would be a good thing. For some reason the background noise and the power of white chocolate mocha seem to tickle the muses.

Anyway, I’m trying to get the hero out in the wood when the man I want naked wanking on the rock walks in to Starbucks. It was rather jarring. Now the photo in this post is how I envision Jonas. And the guy standing in line waiting for his latte doesn’t look exactly like the guy in the photo, but close enough that it is captivating, er, distracting. I kind of want to see if he moves and interacts like I imagine Jonas to. A photo is great but studying a real live person is so much more informative.

And this is where the awkward part comes in. How long can you look at a stranger before it becomes all stalker-creepy like? You begin to hear real life dialogue like, “Hey man, that old guy over there with the laptop is really perving on you.”

Maybe I should stick to stock images.

Most of the stories I’ve been working on are pretty character driven. I tend to start with a character and then wonder what they are up to in order to get the plot moving along. One of the things I worry about is Character Voice. I come from a video/film background and could kind of fudge on Voice in scripts because that is one of the wonderful things an actor brings to the work. As an aside, I am in awe of an actors ability to become someone else and bring a character to life. For writers working in a text based media, we have to do all of the work. (Well actually the reader does the work but we have to lay the ground work.)  So I worry about getting the distinct vibrant personalities in my head down on the “paper” so the reader can experience these people the way I do.

END_OF_DOCUMENT_TOKEN_TO_BE_REPLACED

So after futzing around for a while, this is what I am getting. Right now I am just using two categories  One for the general backstory and one for the events the MC is in. Again, it is a very basic program, but it is helping me a bit and it is nice to be able to zoom out to cover hundred of years of history. 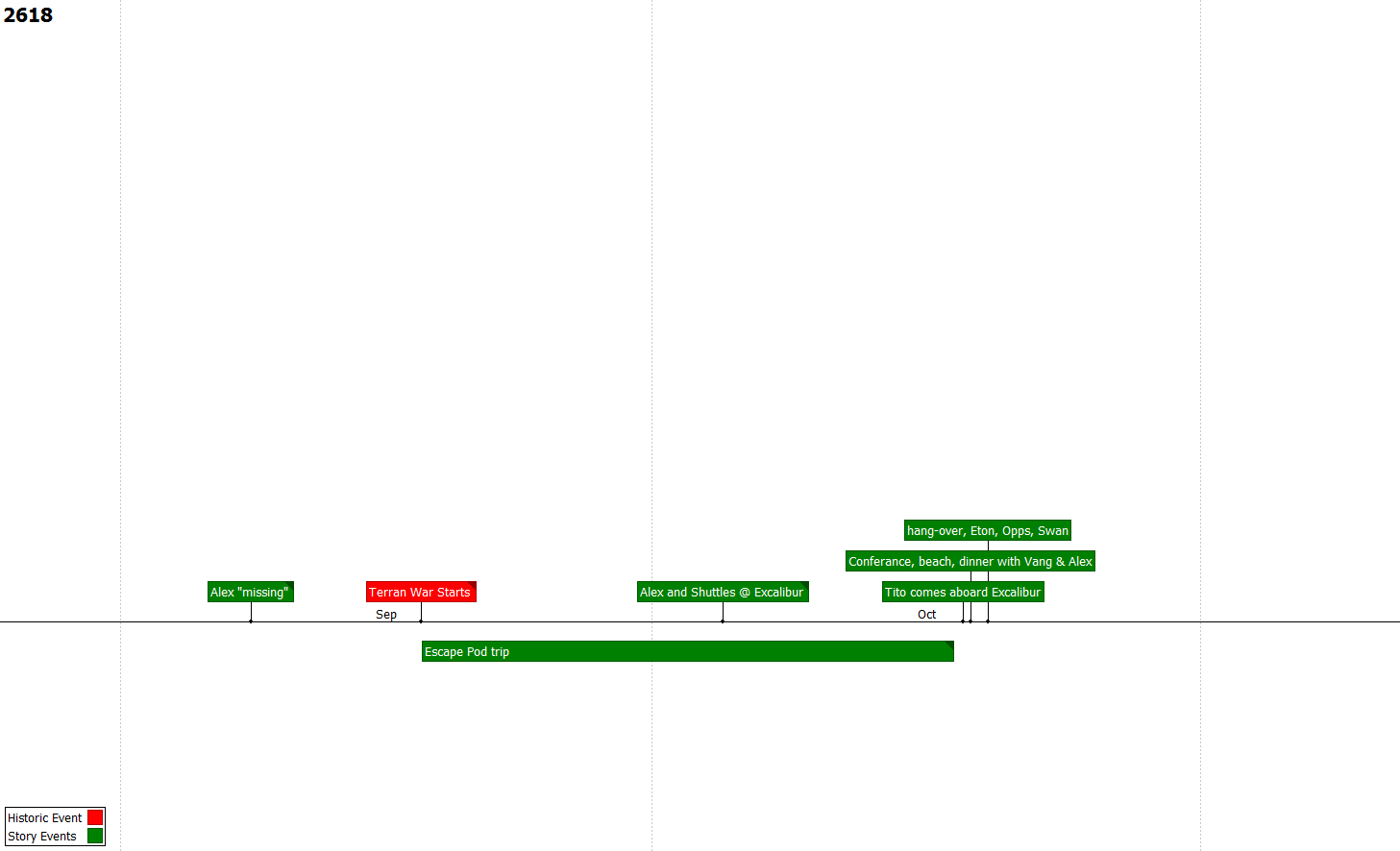